A small selection of images I have taken over the last year or so. 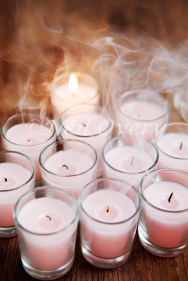 Candles being blown out 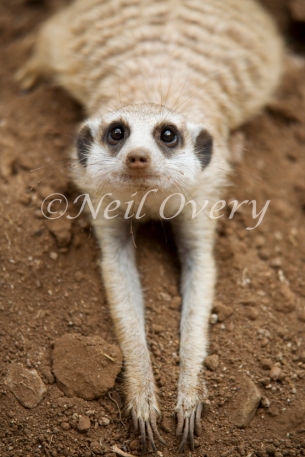 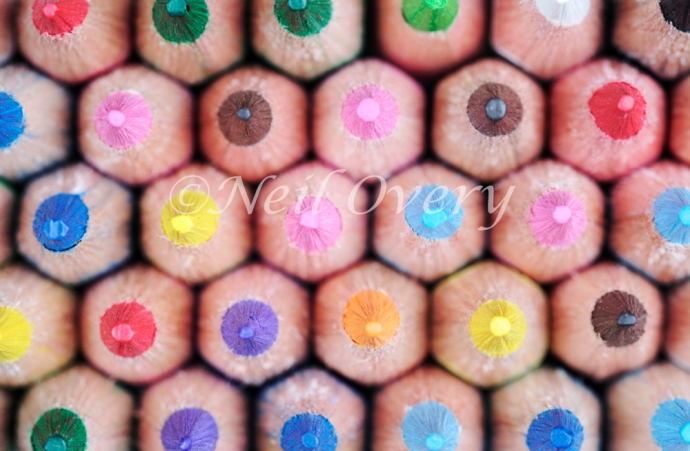 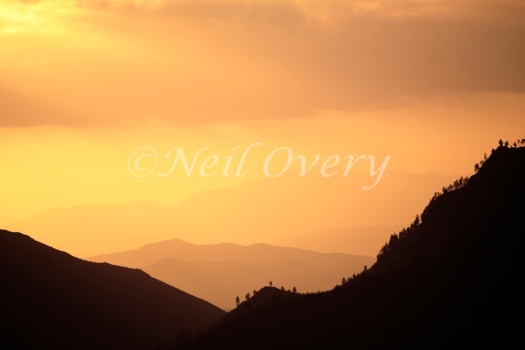 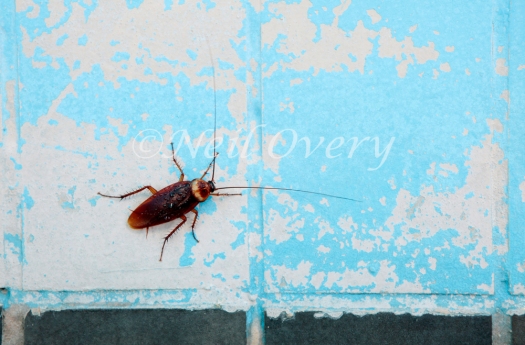 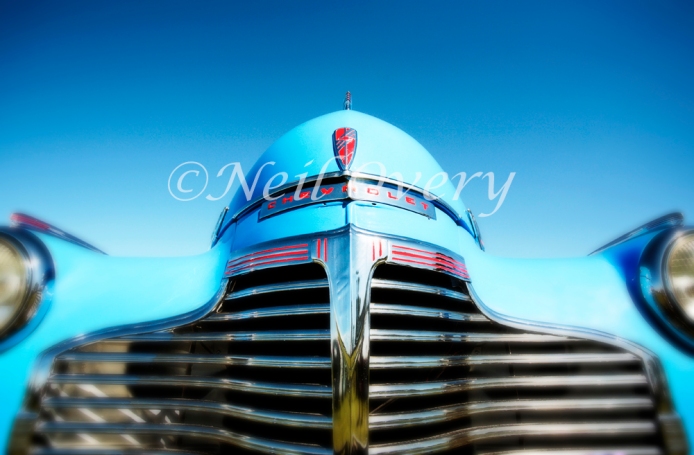 Road workers breaking up a cake 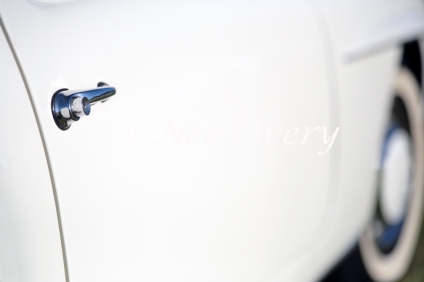 Side of vintage Mercedes car